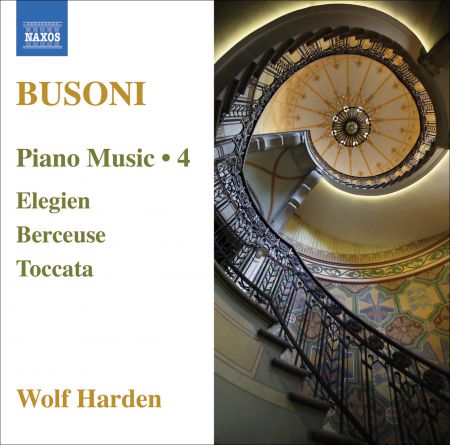 Performance occupied much of Busoni's attention until the turn of the twentieth century, when composition began to assume a new importance in his career. Busoni regarded his Elegien as the point where he discovered his true identity as a composer. Even at his most radical, however, Busoni never rejected what had gone before; the Elegien alternate between new works and transcriptions of older pieces. Drawing on Bach organ pieces, Fantasia after J.S. Bach may sound backwardlooking in context, but its concept points determinedly towards the future. Toccata was completed while Busoni was engaged in earnest on his crowning achievement, the music-drama Doktor Faust, whose essence pervades this most virtuosic yet also aggressive of the composer's later piano works. 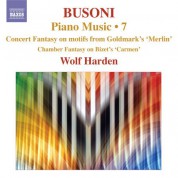 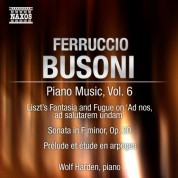 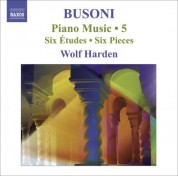 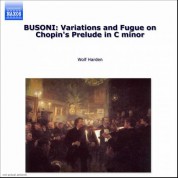 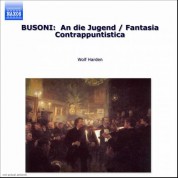