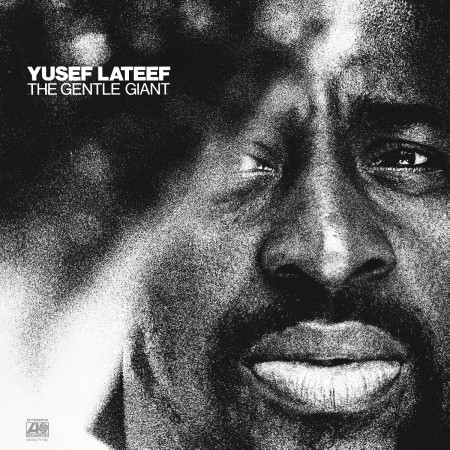 The Gentle Giant is an great Souljazz album by multi-instrumentalist Yusef Lateef recorded in 1970 and 1971. Backing up Lateef are seasoned Jazz players like Eric Gale, Chuck Rainey, Albert Heath and Ray Bryant, guaranteing a well defined album that offers an insight in his unique musicianship with a small ensemble of focused and singular-minded players.
At a time when funk and fusion were merging with the intensely volatile and distrustful mood of the U.S., Lateef's brand of Detroit Soul evolved from his earlier Hard Bop Jazz and World music innovations. The Gentle Giant is an appropriate title, as Lateef's levitational flute looms large over the Rhythm & Blues beats central to the equation. Kenny Barron's Fender Rhodes electric piano is also a sign of the times.
This is a prime example of a post-Bitches Brew, pre-Weather Report/Headhunters Jazz album that put Lateef in many respects to the forefront of the Fusion movement. 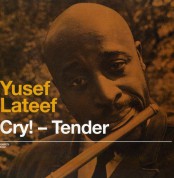