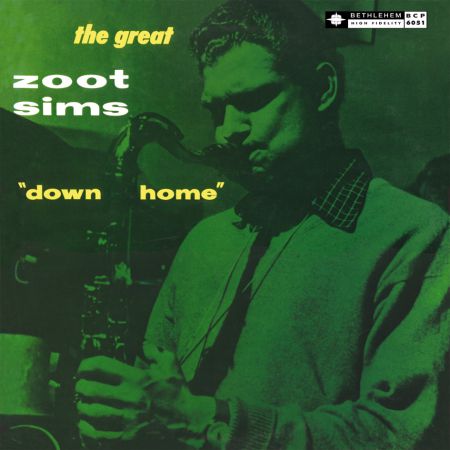 Bethlehem Records was a major jazz label in the 1950's formed by Gus Wildi with an impressive roster of artists including singers Nina Simone, Carmen MacRae, Chris Conner & Mel Torme, to name a few; arrangers: Marty Paich, Russ Garcia, Frank Hunter; and musicians including: Dexter Gordon, Roland Kirk, Charles Mingus, Frank Rosolino, Herbie Mann, Stan Levey, Art Blakey, Milt Hinton, Errol Garner, Zoot Sims, Duke Ellington, J.J. Johnson and many, many others. The label distinguished itself by giving artists creative control of their projects and presented albums of rather cutting edge graphic design. Its legacy is a lengthy discography that freshly and ambitiously captured and preserved an era of truly amazing music including West Coast Cool Jazz, East Coast Bop, and Vocalists. For many of the artists, their first or greatest recorded work happened at Bethlehem. By trusting its staff and artists to make their own creative decisions, to experiment, and thus to flourish, Bethlehem actively helped create and not just document a whole and diverse era of Jazz music.

1960, when this album was recorded, was one of Zoot Sims' most productive years. The performances here are recognised as being the masterpieces of Sims' middle period. 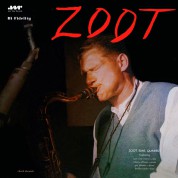 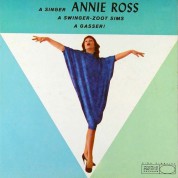