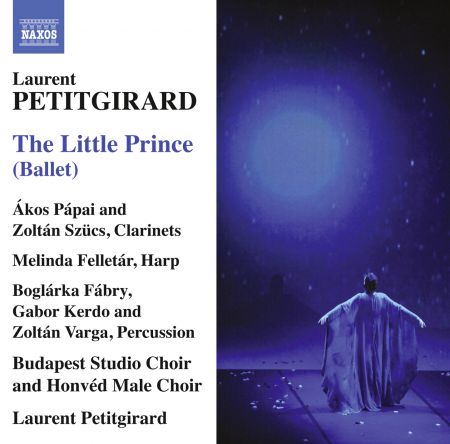 The prizewinning French composer Laurent Petitgirard has earned acclaim for his unusually powerful theatrical imagination. His strikingly creative ballet score for Le Petit Prince (The Little Prince) was first performed at the Avignon Opera in May 2010. Petitgirard centres his score around a chorus, alternating instrumental sonorities to remarkable effect, and evoking the essence of Antoine de Saint-Exupéry's text in its movement from dream to reality, and from mystery to innocence. 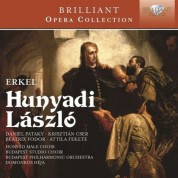 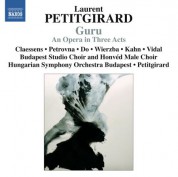 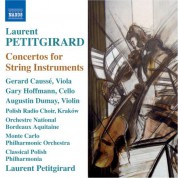