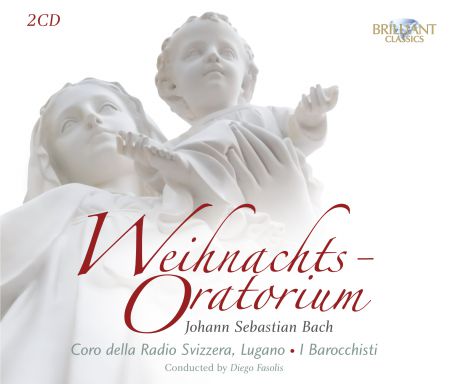 Compiled from secular cantatas and first published in 1734, Bach’s Christmas Oratorio is remarkable in that it was conceived to be performed in two churches over six feast days, across a two-week period. Gathering together suitable cantatas to form a larger work was not an unusual practice, and Bach’s Easter and Ascension Oratorios (BWV 249 and 11) are both compiled from secular cantatas. It is indeed possible that Bach had in mind recycling the cantatas into a larger work when he originally composed them.

The Christmas Oratorio was composed for the church year of 1734/5. A particular pattern of dates in this year meant that it could only be performed again during a church year with the same day and date sequence. During Bach’s term in office this only allowed 3 possible performances – in 1739/40, 1744/45 and 1745/46 – as a re-order is not possible.

The music of this recording is glorious late Bach. Composed after the St John and St Matthew Passions and the B minor Mass, his maturity as a composer is evident in both the structure of the work and the subtle orchestration and contrapuntal writing of the chorales.

OTHER INFORMATION:
- Recording made in 2003
- Performance based on Historic Music Practice, on authentic instruments.
- The recording of Diego Fasolis was awarded numerous international record prizes, among which the prestigious Diapason’d Or.
- Booklet notes and texts

1-9. CANTATA I for Christmas Day

10-23. CANTATA II for the second day of Christmas

24-36. CANTATA III for the third day of Christmas

8-18. CANTATA V for the first Sunday after New Year's Day 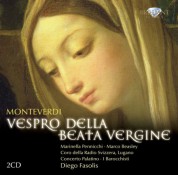 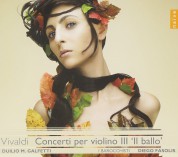 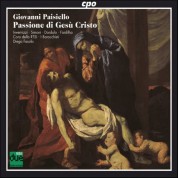