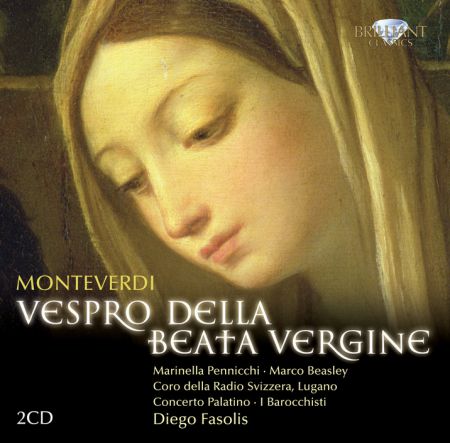 Dedicated to Pope Paul V, Monterverdi’s Vespers of 1610 is one of the great masterpieces of the early Baroque. The score features an amazing variety of styles – grand choral and instrumental, solo motets, two settings of the Magnificat, duets and trios in the latest monodic style, and above all, a sense of theatre, which might be explained by Monteverdi’s composition of two operas at around the same time, L’Orfeo and L’Arianna.

At this point of his life, Monteverdi was still working for the Gonzaga family and the Duke of Mantua, a far from happy situation for the composer. Underpaid, undervalued and overworked, he was looking beyond Mantua when he dedicated the 1610 Vespers to Pope Paul V in an aim to secure future employment in the church. Fittingly, large forces are called for, and the vocal parts are so challenging, even to this day, that it is no surprise that the work was never reprinted. Rather than a piece for everyday religious use, the work was intended as a calling card, a job application on the grandest scale.

Nowadays, the work receives regular performances, although the first modern performance wasn’t given until 1935. Monteverdi’s bid for a position in Rome didn’t succeed, but he did move to Venice to become maestro di capella at St Mark’s Basilica; here, the full potential of this grand yet deeply personal work could be realised to the full.

OTHER INFORMATION:
- Excellent performance, on historical instruments, by conductor Diego Fasolis, and his “Barocchisti”, and a great line of vocal soloists, among whom are the well known Marco Beasley and Marinella Pennicchi.
- Sung texts
- Booklet notes
- Recorded in 1999 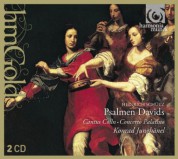 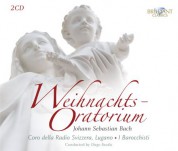 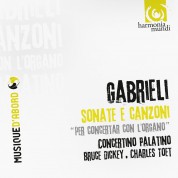