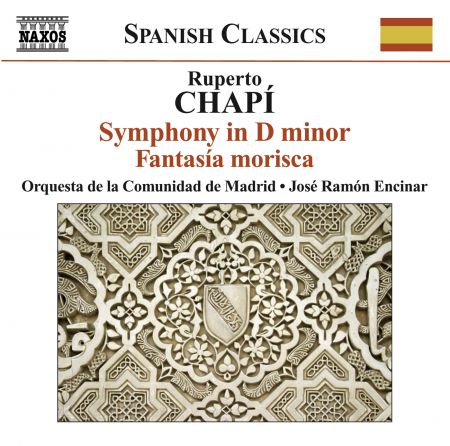 Ruperto Chapí composed theatrical and chamber music, opera and symphonic pieces, including the two early works on this disc. Originally composed in 1873 as a suite for military band, Fantasía morisca was revised six years later for full orchestra and is notable for the nobility, elegance and poetic character of its four contrasting movements. While this work shows the influence of Bizet, Saint-Saëns and Massenet, the Symphony in D minor draws instead on Classical Viennese models, yet showcases the young Chapí's mastery of orchestral colour, as well as his gift for expansive melodies and rich harmonies. 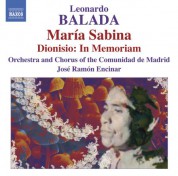