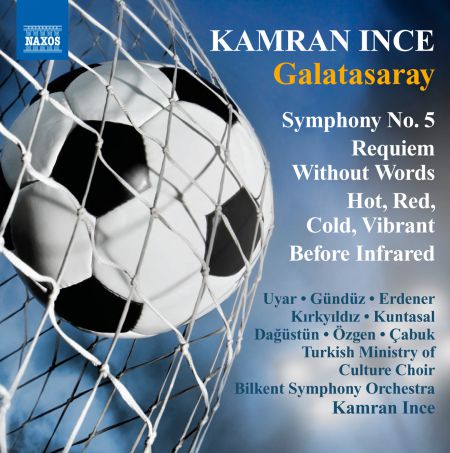 The driving energy of Turkish/American composer Kamran Ince's Hot, Red, Cold, Vibrant recalls the motoric rhythms of John Adams's Short Ride in a Fast Machine with some unexpected jolts added. Written for soloists, chorus and large orchestra in 2005, the rousing Symphony No. 5 celebrates the one hundredth anniversary of the founding of Galatasaray, Turkey's most successful football club. Requiem Without Words mourns the Muslims, Christians and Jews killed in the 2003 terrorist bombings in Istanbul, while Before Infrared creates a sense of a great mass of sound hurtling towards a bright and shimmering Shangri-la. 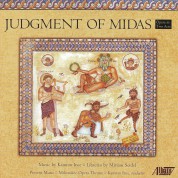 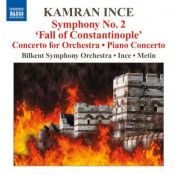 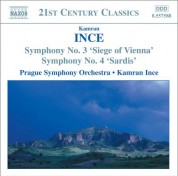