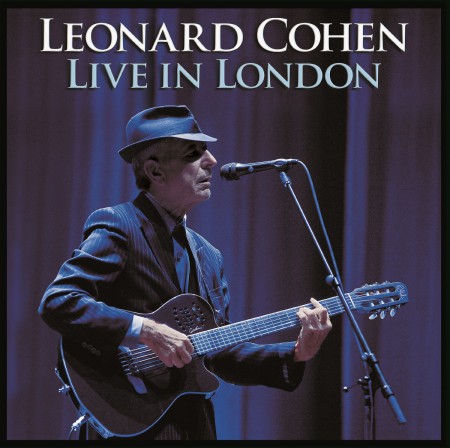 After a sabbatical period, resting in a Buddhist monastery, Leonard Cohen was prompted to tour again as in his absence his former manager embezzled his savings. If one expected Cohen not to amaze crowds regardless of the reason he was on stage, or his absence from the stage for almost 15 years, one couldn't be more wrong.
Live In London (2009) contains some of the maestro's best work, 26 songs in all. Recorded at London's O2 Arena on July 17, 2008, Cohen mesmerized the 20.000 heads in the audience with big, yet subtle renditions of classics like "Who by Fire", "Suzanne", "The Future" and "Democracy". Cohen sounds genuinely moved by the affectionate reception he receives from his audience, and he seems determined to give them a show to match their loyalty, and with his band (who he frequently lauds during the performance) he truly gives all.
This is the first ever vinyl issue of Live In London! 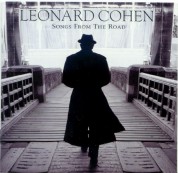 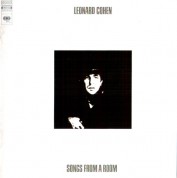 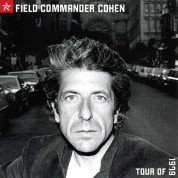 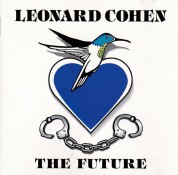 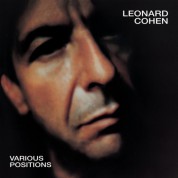