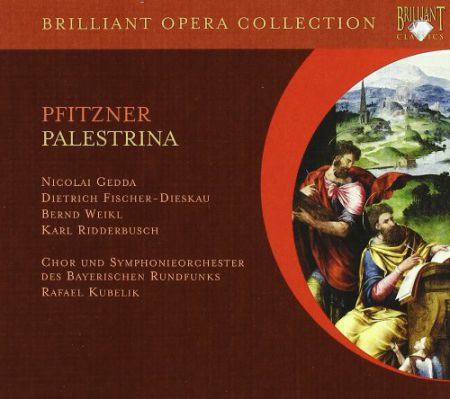 First performed in 1917 in Munich (conducted by Bruno Walter), Pfitzner’s opera on the great 16th-century composer Palestrina became popular with those in German musical society who had become hostile to the direction which Schoenberg and Busoni had taken. Richard Strauss seemed to be able to straddle both camps successfully, but for other composers the musical tastes of the period were polarised between the progressives and the traditionalists. Pfitzner’s Palestrina is clearly based on Wagnerian models, and can be viewed as a ‘Papal Meistersinger’. Palestrina is claimed to have ‘saved the arts of counterpoint and polyphony’ in the face of a Papal edict that church music must be more traditional and revert to plainsong. Palestrina produces a work that contains all the ‘modern’ and ‘sinful’ musical styles the Pope disapproves of. Upon hearing the work, the Pope and Palestrina’s arch critic, Archbishop Borromeo relents. The Pope congratulates the composer, and Borromeo begs his forgiveness. Palestrina is an impressive and moving work, and stands as Pfitzner’s masterpiece.

Other information:
- The classic recording of this opera, made in 1973.
- An extremely strong cast, which has never been bettered.
- Booklet notes, and full synopsis of the plot included.
- "It is that sense of communion established by the conductor and orchestra that above all makes this a recorded performance to cherish" (Gramophone, 1974). 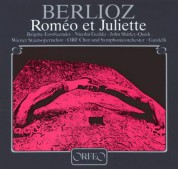 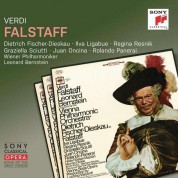 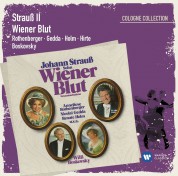 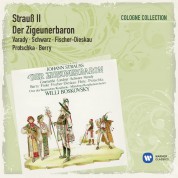 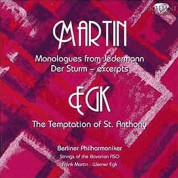